Food for Friendz by Apoorva Goel

Working to help out the Food Pantry during their summers, instead of sitting around, is a group of South Brunswick High School students who go by the name “Food For Friendz”.  The group was started in the summer of 2012 by former middle school students.  The idea for the group came from a game that involved selling lemonade.  The objective of the lemonade stand game was to learn how a company works, how to get the highest profit, and finding the perfect lemonade recipe. Using lemonade stand game as the base, one of the members came up with the idea of Food For Friendz. 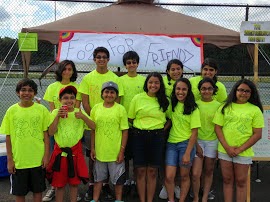 Along with our siblings, we now raise funds for the South Brunswick Food Pantry at township events such as the Independence Day Fireworks, Beech Woods Park concerts, and National Night Out by providing services to the public. At certain events, we sold both, Indian and American, refreshments.  Some of the members decided to take a step up in the creativity factor and put on henna and face-painting. 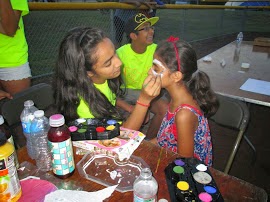 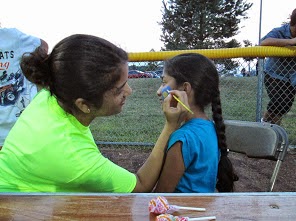 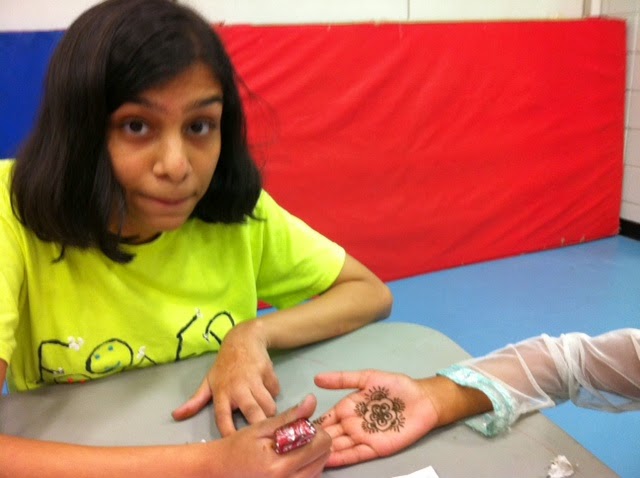 This summer, our group raised a total of $1,012.38.  It was a great success, as much as it was fun! Not only did we get to help people in need, but we got the chance to meet new people, including the mayor! If you ever see us, be sure to stop by and gain the opportunity to help the Food Pantry! 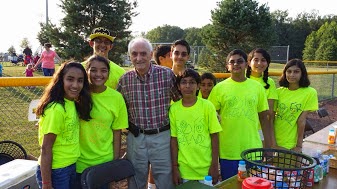 Posted by Saleena Davidson at 10:54 AM